Michaels work can be viewed as active and alive encapsulation of the experience of time in place.

Michael Mc Swiney (b. Cork 1969) began his studies at the Crawford College of Art and Design. He graduated with an Honours Degree in Fine Art from the National College of Art and Design in 1991. For several years Michael travelled and worked in many countries such as Norway, India and Egypt. In the late nineties he returned to live in Ireland where he had several solo exhibitions and exhibited his work at An t`Oireachtas and Iontas, where he won the painting prize in 2000.

In 2000 Michael moved to Oslo, Norway where he regularly exhibited his paintings and lectured at the prestigious Einar Granum Art School.

Michael returned to live in Ireland in 2008. He now lives in Clonakilty, West Cork.

He has been awarded grants from the Arts Council of Norway, Cork County Council and the Norwegian Culture Department. His paintings are represented in both public and private collections in Australia, Norway, Denmark, Holland and Ireland.

Michael portrays a world of panoramas of land and sea. The relationship between the sea, its effect on its immediate surroundings and the abstract process of experiencing such “affects” has established an internal dialogue which Michael has been developing since his childhood growing up in Cork harbour. Memory forms a base whereupon the intense process of layering and peeling back materials such as tar, pigment and earth allow Michael to explore the atmosphere of such memories. Often taking months to complete, the works are the product of much distillation. 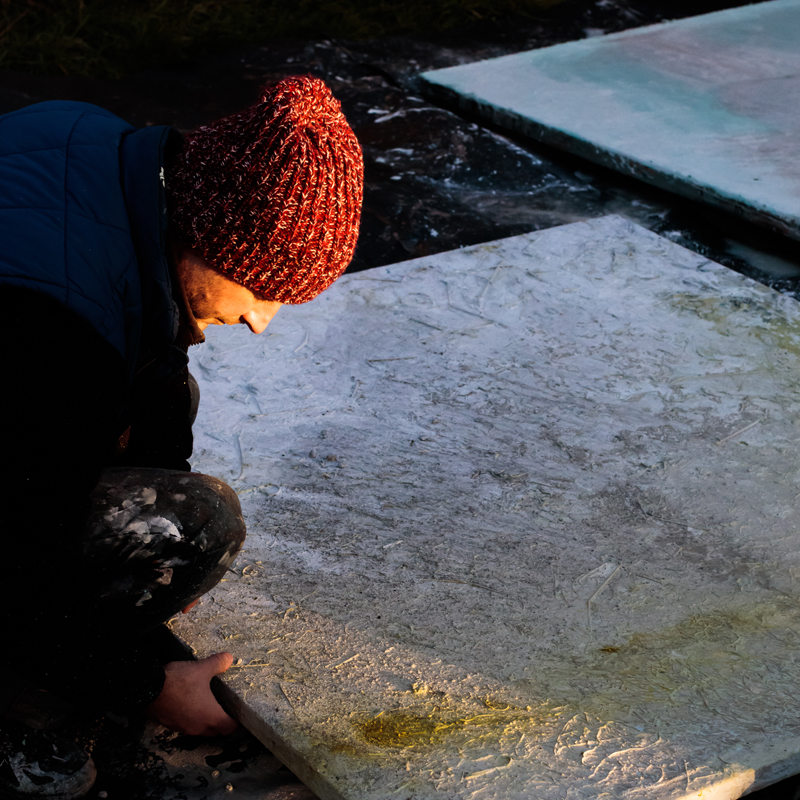 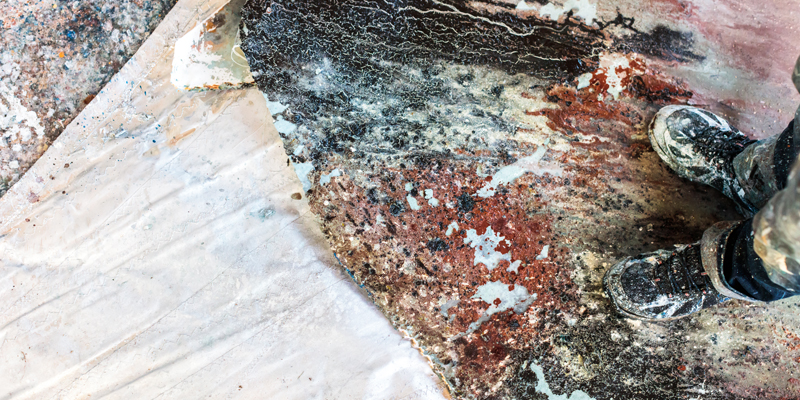 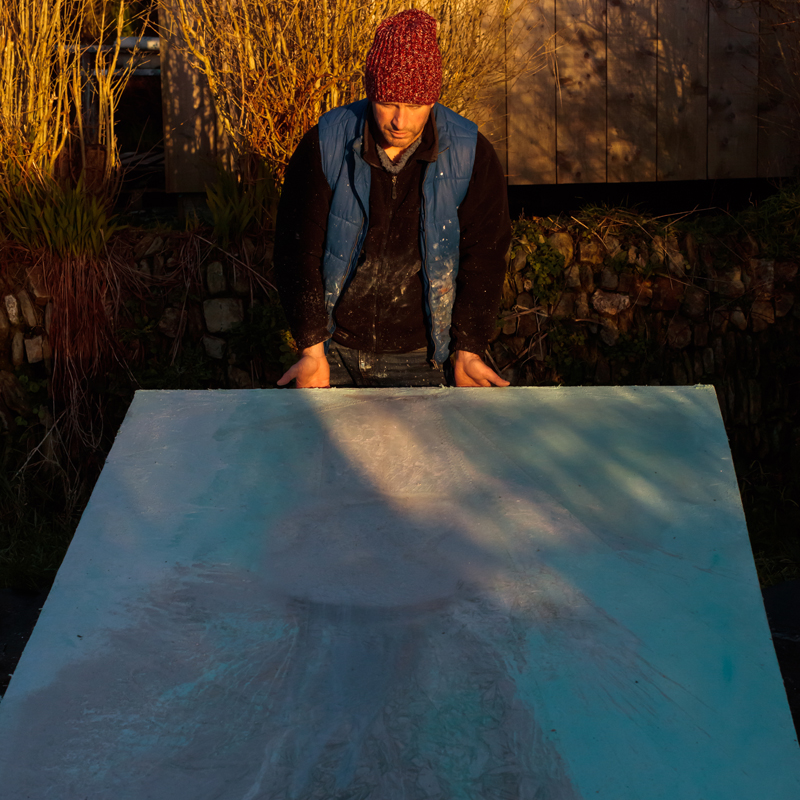 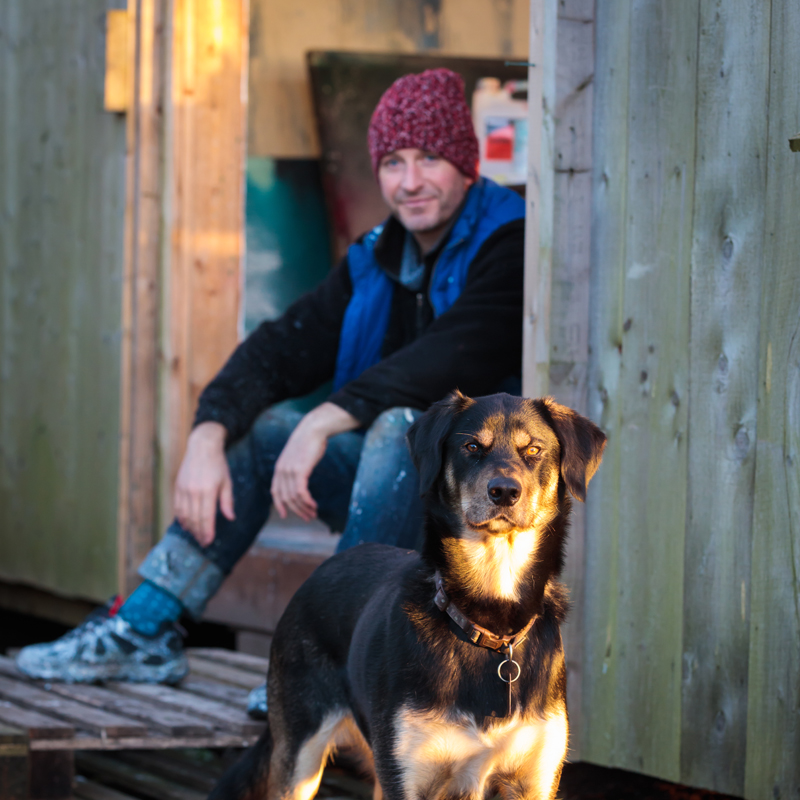 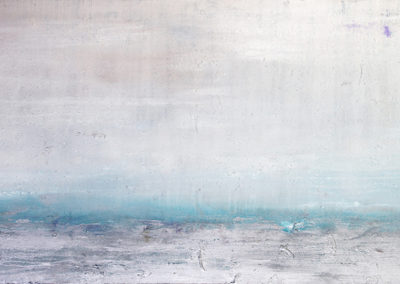 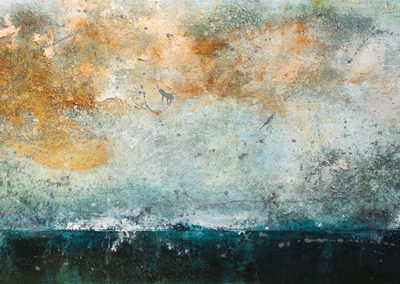 Sea of time and room enough Where the east wind scattered 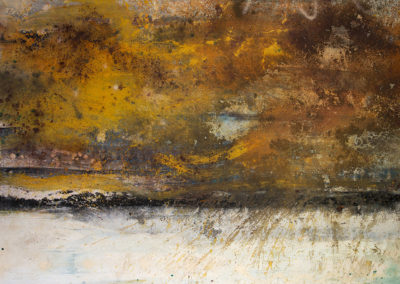 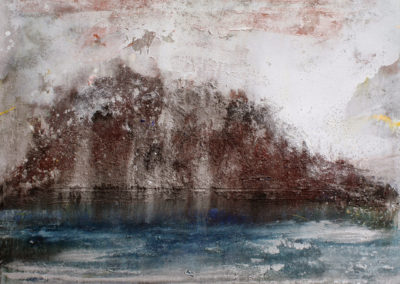 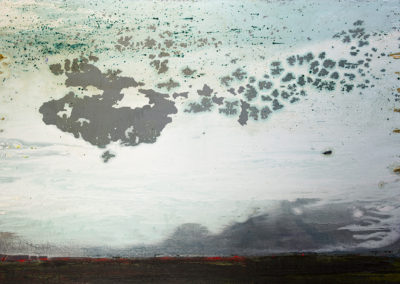 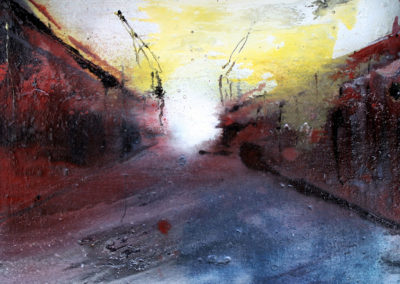 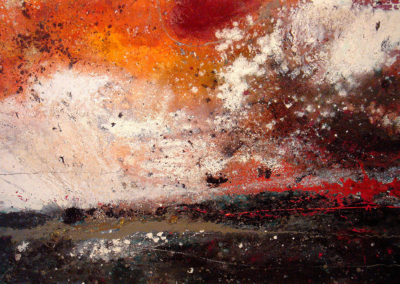 And the earth trembles again 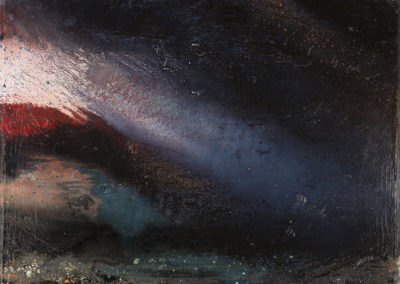 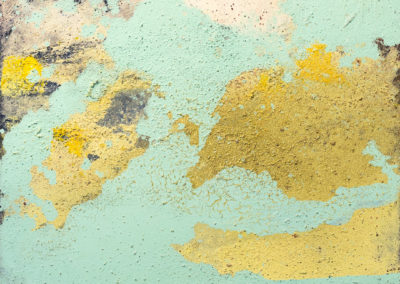 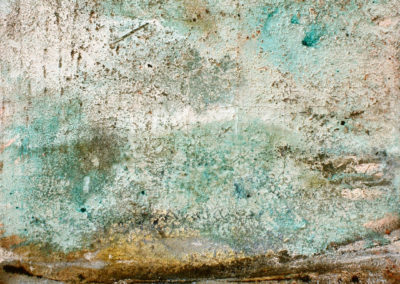 Everybody knows this is nowhere 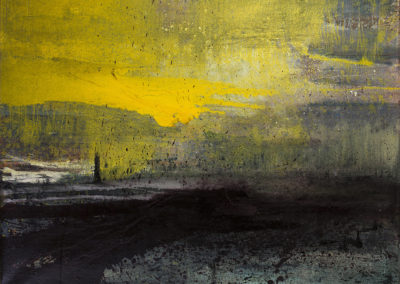 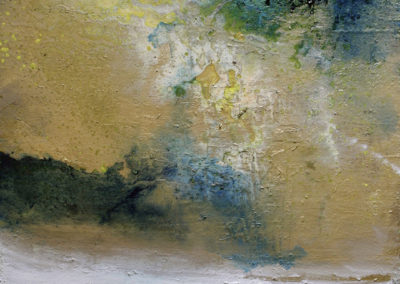 Shooting the sun I 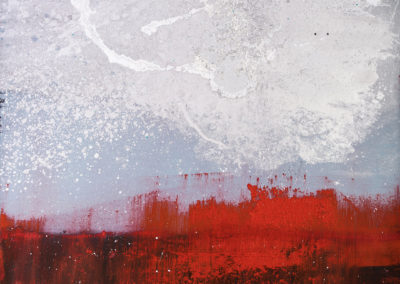 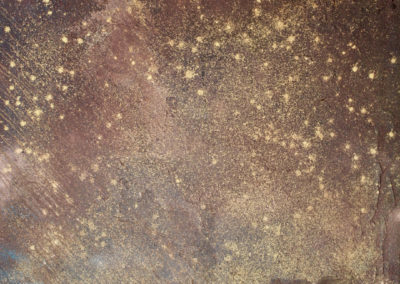 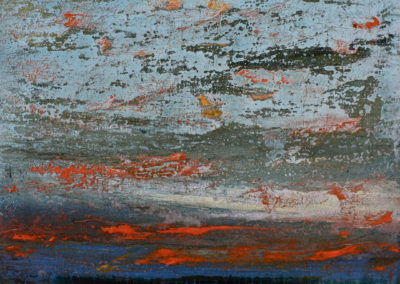 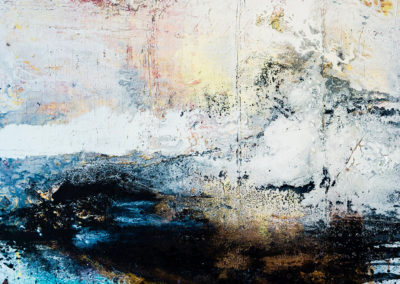 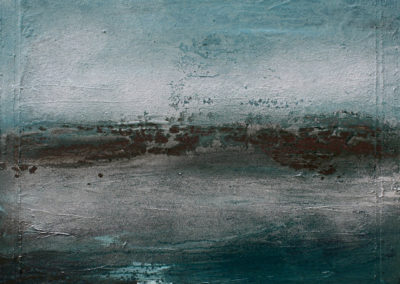 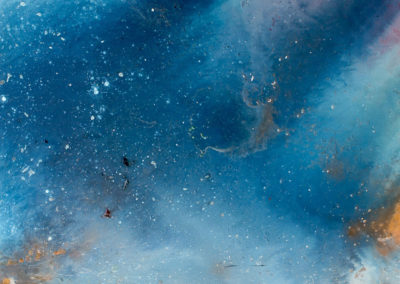 Where the west winds scattered 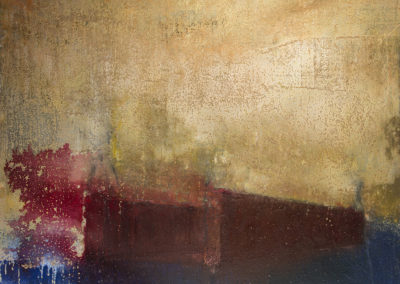 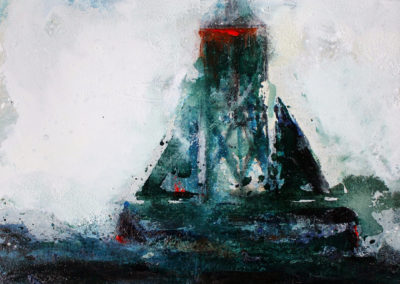 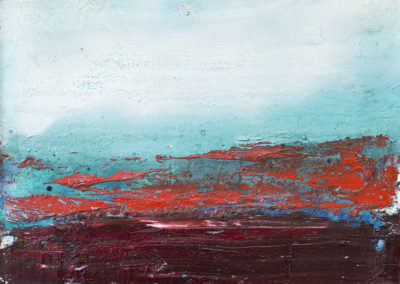 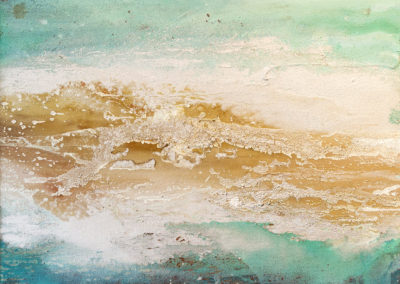 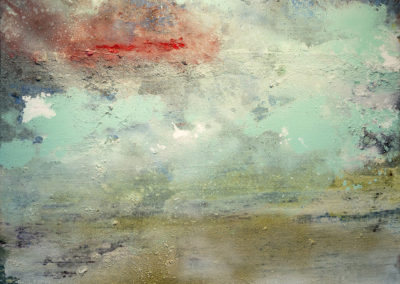